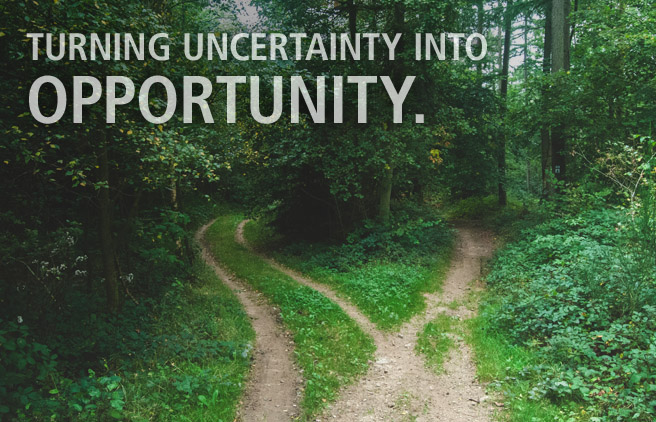 What seemed like a Teflon coat protecting U.S. stocks last year is showing signs of wear and tear as the trend of outsized daily market moves that began in early February persisted into mid-April. Last year, investors were focused on U.S. tax cuts and the accompanying narrative that the tax cuts would pay for themselves through a virtuous cycle of prosperity begetting more prosperity. This was enough to deflect investors’ attention from much of the bad news, including two major hurricanes that devastated parts of the U.S. and the Caribbean Islands, several key departures from the U.S. government, three interest rate hikes by the U.S. Federal Reserve, a highly controversial travel ban, and threats of a nuclear attack by the North Korean government. This year, investors have switched to being on high alert, focusing initially on rising interest rates and now primarily on escalating trade tensions.

Attempting to explain past market behaviour, particularly over short time horizons, is often a subjective endeavour. At certain times, prices may rise for the same reasons that they may fall at other times. Given the complexities of constantly changing financial markets, their endless number of variables, ongoing shifts in investor sentiment, and unpredictable events, it is impossible to use past data to reliably forecast performance in the near term. As the time horizon extends further, the forecasts become more reliable but still include sufficient uncertainty to cause high levels of volatility and potentially significant declines. In an uncertain world, having too much confidence in forecasts can be destructive. Instead, an investor can benefit from having a reliable and robust risk management process that can be implemented with confidence.