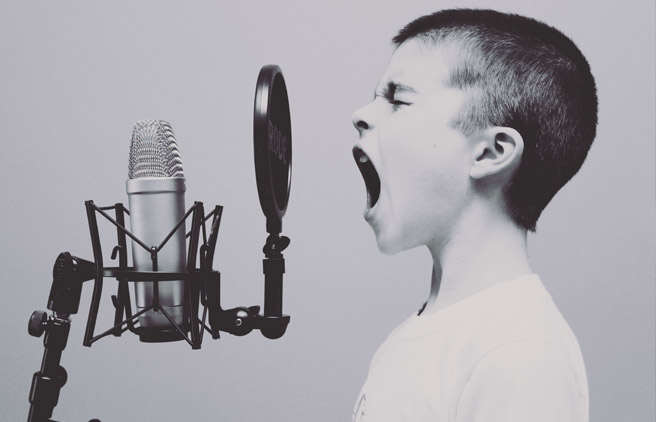 Trump and his Trade Wars

With so much rhetoric from the Trump administration on tariffs and trade wars, we believe it’s helpful to provide an overview of recent developments and our take on how they could pan out.

Even though markets have corrected, especially those most dependent on trade, they are arguably still seeing Trump’s manoeuvres as a tactic to drive better conditions for the U.S. to lower its trade deficit. However, uncertainty on this strategy is rising and will likely rise further in the weeks ahead.

The logic behind Trump’s trade initiative is deeply flawed, which means it is not likely to succeed in achieving his goal of lowering trade deficits. The U.S. problem is one of too high consumption and too little savings. Americans have consumed more than they produce for over a generation. Trump says the world uses the U.S. as a piggy bank to steal from, when in fact it is the exact opposite. It is the rest of the world’s piggy bank that the U.S. feeds off to finance their over consumption. The result is trade and current account deficits.

Scrapping the global trading system, symbolized by the World Trade Organization (WTO), in favour of bilateral deals like the one Trump is trying to negotiate with China, will not solve the U.S. trade deficit problem. Assuming a deal is eventually signed with China, goods that are curtailed from that country or taxed via tariffs will be moved to another country. So, the U.S. trade deficit with China might eventually improve but will increase with a third country, keeping the overall trade deficit intact. That is the nature of our globally integrated economic system. Conceivably the U.S. could impose tariffs globally, but this is arguably a nuclear option that has not been proposed. This would stifle trade and likely send the global economy into recession. Such a probability is currently very low.

A possible solution to the U.S. trade deficit, without going into extensive detail, is to encourage higher savings which lowers consumption, make debt less attractive and, most importantly, introduce initiatives to improve the long-term competitiveness of the U.S. via education and training. None of these are attractive short-term solutions for politicians judged on economic performance. Certainly, balanced budgets would also help. Higher budget deficits stimulating the economy means society consumes more and, in the case of the U.S., imports more.