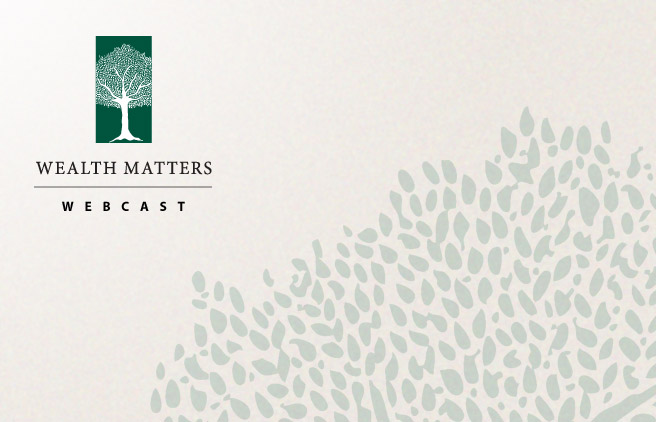 The second quarter webcast of Wealth Matters for 2018 will be held on Wednesday, May 9 at 11 a.m. PST. Many business owners and tax professionals alike have been following the federal government’s proposed tax reforms for private corporations since last summer. Regrettably, the changes have kept coming. In this…